The Summer Games is a summer sports and recreation-based event in Overwatch. The event includes the game modes Lúcioball and its competitive variant, Copa Lúcioball, and three maps exclusive to the game mode: Estádio das Rãs, Sydney Harbour Arena, and Busan Stadium.

The event also contains a limited series of items, which can be earned through special Loot Boxes, and unlocked through Hero Gallery within the span of the event. All event-exclusive content becomes unobtainable once the event ends and will remain locked until next Summer Games event.

Lúcioball is a Arcade game mode exclusive to the event, introduced during the 2016 Summer Games. It is an adaptation of association football/soccer, albeit with simpler rules and changes that complement Lúcio's abilities. In Summer Games 2017, some mechanics are changed to enhance the playing experience. Furthermore a competitive version of Lúcioball, Copa Lúcioball is introduced. Also since Summer Games 2017, 3 Special Achievements tied to this brawl have been introduced; they will unlock sprays when obtained. 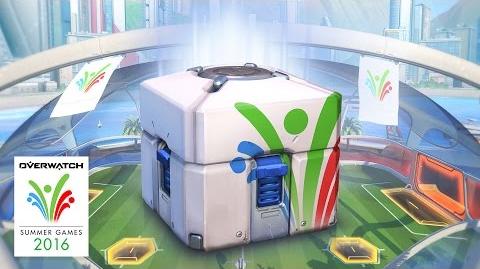 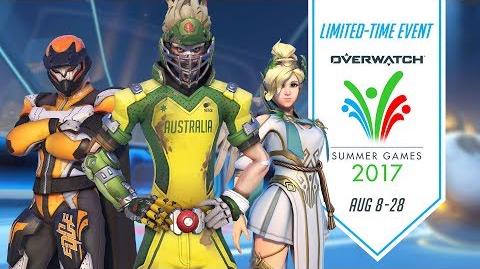 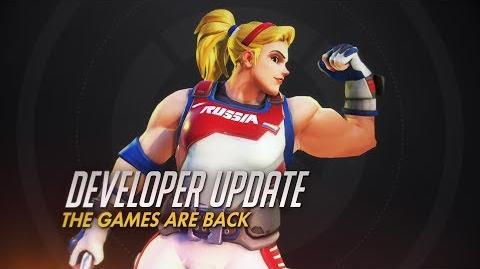