Anniversary is a seasonal event celebrating of the release of Overwatch. The event offers players a limited series of items, which can be earned through special Loot Boxes, and unlocked through Hero Gallery. Once the event ends, all event-exclusive content becomes unobtainable until the next year's anniversary event. 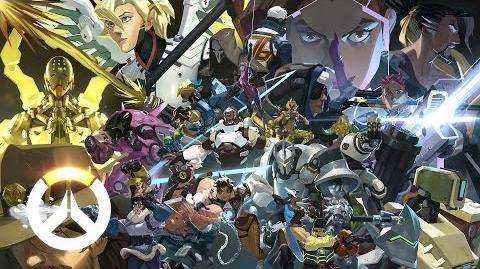 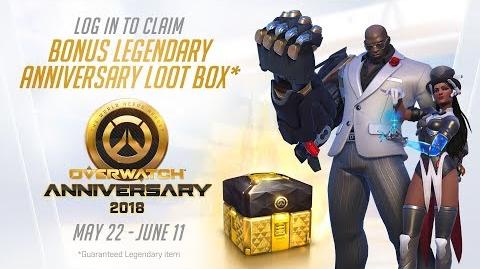 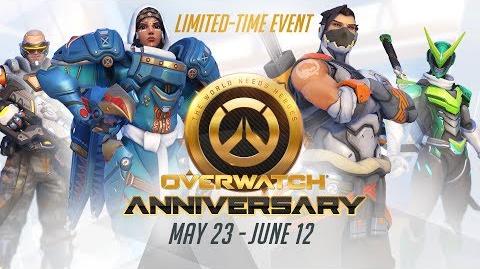